The story of the political prisoners exiled to the Australian colonies as convicts in the late 18th and 19th Centuries. Their legacy is inspirational. Liberalism, republicanism, trade unionism, working class politics, democracy, responsible government… all arrived in the colonies shackled in chains.

This fine documentary imaginatively examines the way a national psychology, preserved in songs and poems, was developed in a new country of grating rawness, emptiness and class inequality by pioneering political prisoners, their democratic spirit in direct, sometimes violent, opposition to the English military class that ruled them under the dark shadow of the convict system.
Graeme Blundell, The Australian, January 2016 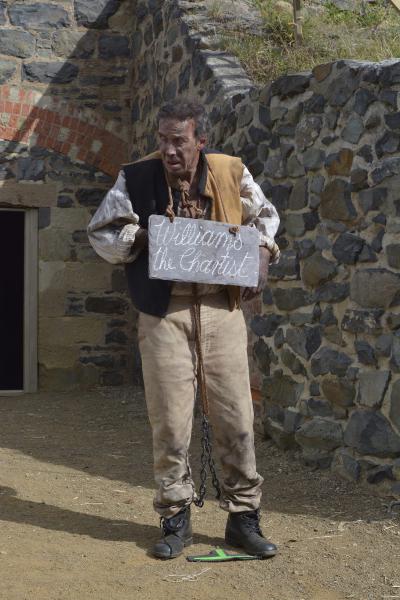 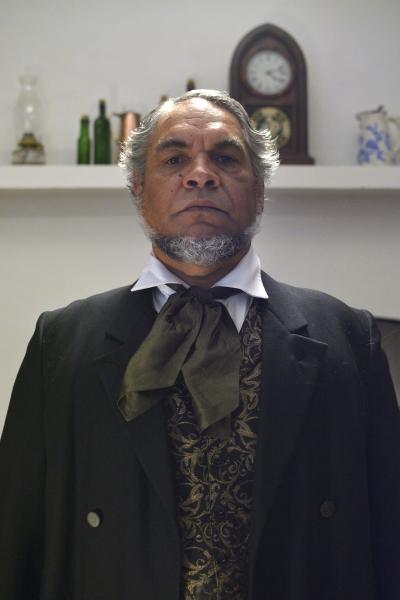 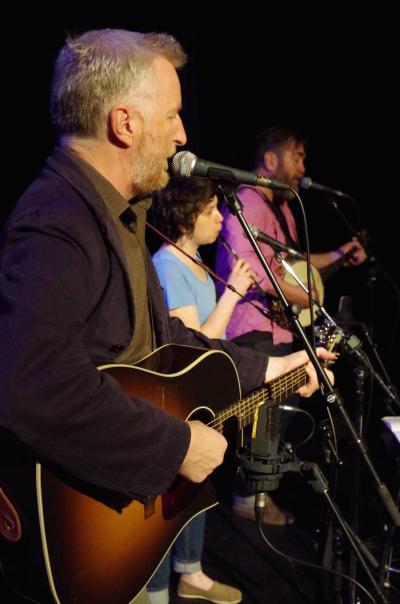 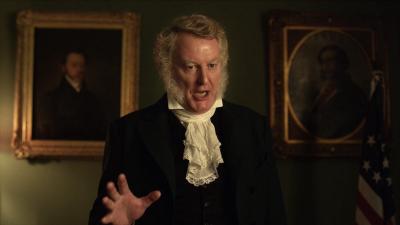 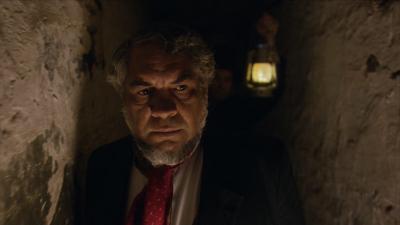 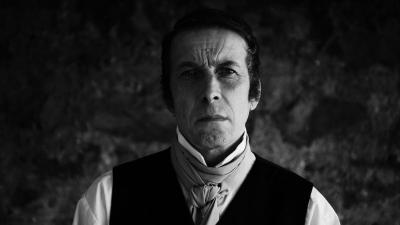 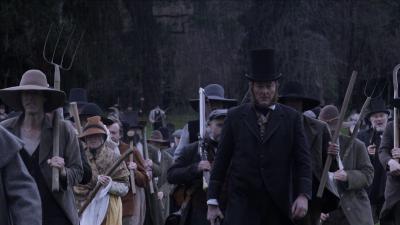 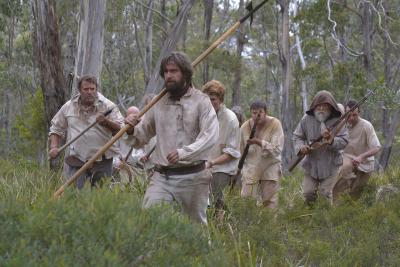 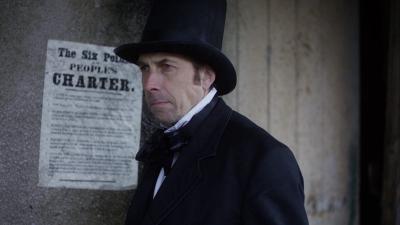 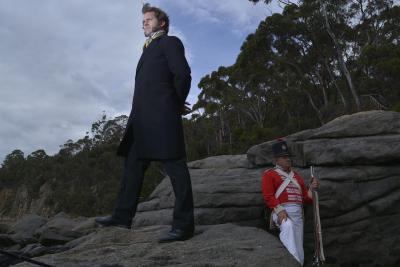 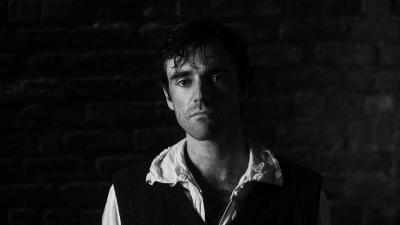 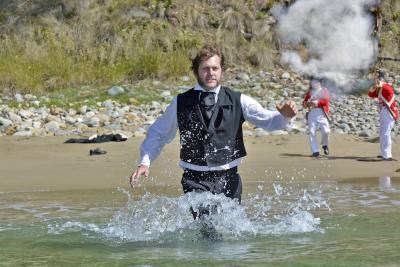 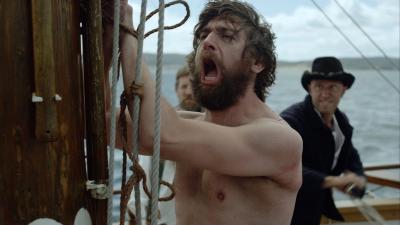 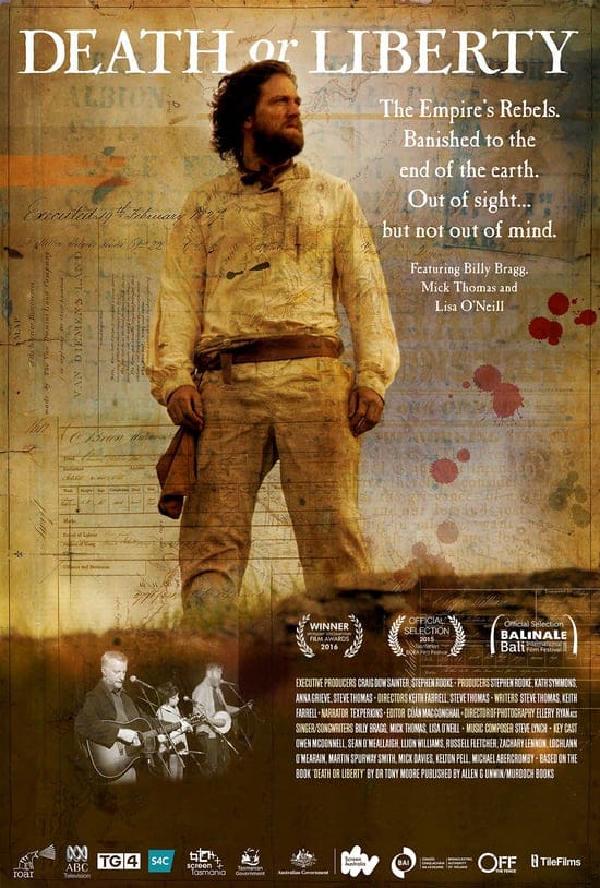 Hunt for the Tasmanian Tiger