Based on the songs from Founders-Storylines, this stage musical played to packed houses in Hobart Launceston and Adelaide. Featuring the irrepressible Brian Nankervis and Tim Rogers as a couple of colonial comperes, the show featured 21 songs delivered with gusto by a great line-up of Aussie favourites. Simulcast live and released as a feature film in December 2013.

Vandemonian Lags has broken the shackles of the convict stain and liberated the stories of our convict ancestors.
Ross Latham, Tasmanian State Archivist 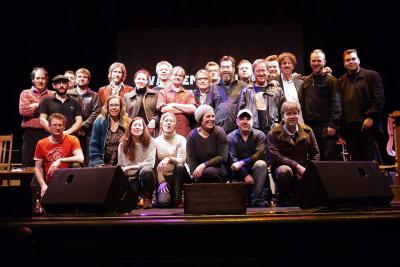 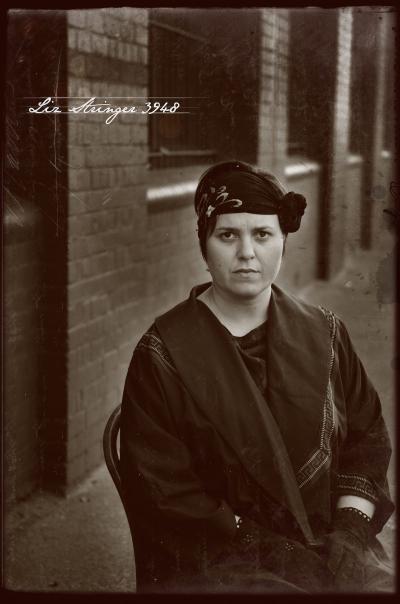